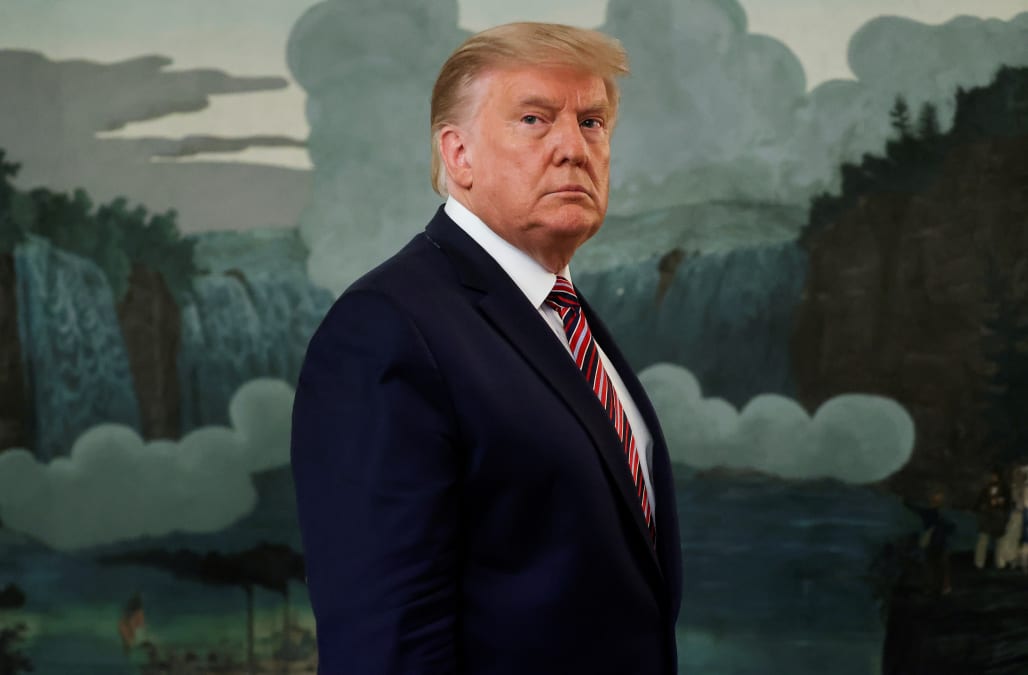 According to a complaint filed in a federal court in western Michigan, many people have submitted affidavits describing alleged misconduct in the voting, with the focus on the Democratic stronghold of Wayne County, which includes Detroit.

The allegations are similar to those raised by the Trump campaign and some Republicans in lawsuits in several states. Legal experts have said the litigation is unlikely to result in Trump getting a second term in the White House.

Trump's campaign has alleged that misconduct in Michigan included harassment of Republican poll challengers and a requirement that they adhere to six-foot distancing rules unlike Democratic poll challengers, and that "illegal and ineligible ballots were counted."

The complaint said election results should not be certified without confirming that all ballots were counted properly, and a special election might be needed in problematic precincts.

Jake Rollow, a spokesman for the Michigan Department of State, in a statement said the Trump campaign was promoting false claims to erode public confidence in Michigan's elections.

"It does not change the truth: Michigan's elections were conducted fairly, securely, transparently, and the results are an accurate reflection of the will of the people," Rollow said.

Trump has refused to concede to Biden, and has claimed without evidence that widespread fraud cost him a victory.

The president recently trailed Biden in Michigan by more than 148,000 votes, or 2.6 percentage points, according to unofficial vote totals. (Reporting by Jonathan Stempel in New York; Editing by Howard Goller)