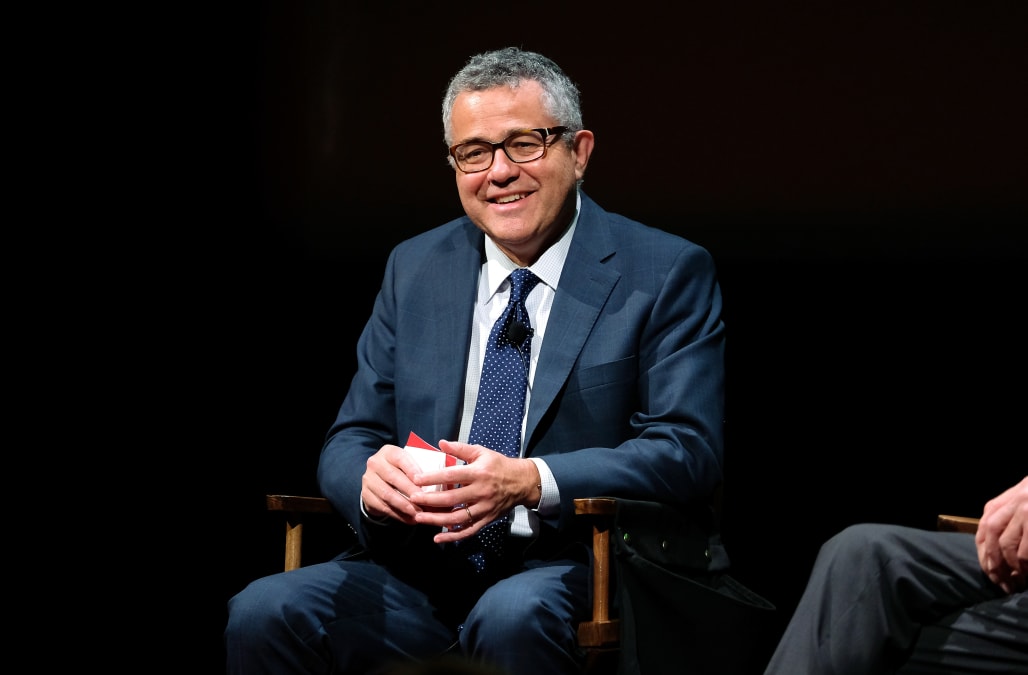 Jeffrey Toobin has been fired by The New Yorker following an investigation into last month’s incident in which he exposed himself on a Zoom call with his colleagues.

Toobin announced his dismissal in a tweet on Wednesday, writing: “I was fired today by @NewYorker after 27 years as a Staff Writer. I will always love the magazine, will miss my colleagues, and will look forward to reading their work.”

A spokesperson for The New Yorker also confirmed Toobin’s firing to Variety. “As a result of our investigation, Jeffrey Toobin is no longer affiliated with the company,” the spokesperson said.

Toobin is also a chief legal analyst at CNN, and though he was granted time off following the incident, it remains unclear what his job status is at the network.

In a statement to Motherboard, Toobin said, “I made an embarrassingly stupid mistake, believing I was off-camera. I apologize to my wife, family, friends and co-workers. I believed I was not visible on Zoom. I thought no one on the Zoom call could see me. I thought I had muted the Zoom video.”